Inter Party Advisory council in ogun state held it’s inaugural meeting in abeokuta,ogun state during the week
At the meeting,the registered parties in ogun state met and deliberated on many burning issues.
The new IPAC chairman,Comrade Asiwaju Adedamola Adesina promised that the duly elected officers under his chairmanship will live up to his expectations as an advisory body that will advise and involve all stakeholders in the state

The inaugural meeting which held at the INEC state headquarters in abeokuta with the presence of INEC officials sent a warning to an impostor (arabambi) who will face the wrath of the law if he continues to parade himself as the state chairman of the council
The new IPAC council also concluded to write an official letter to all security agencies in the state informing them not to recognise any impostor or any other council apart form the newly elected council chaired by Comrade Asiwaju Adedamola Adesina.

Adedamola Adesina while briefing newmen said”we had an election which was monitored,supervised by the Independent national electoral commission,INEC,security agencies,other principal stakeholders from Abuja and they were certified with the conduct of the election,how will a sane mind be going about and impost himself, enough is enough’,he said. 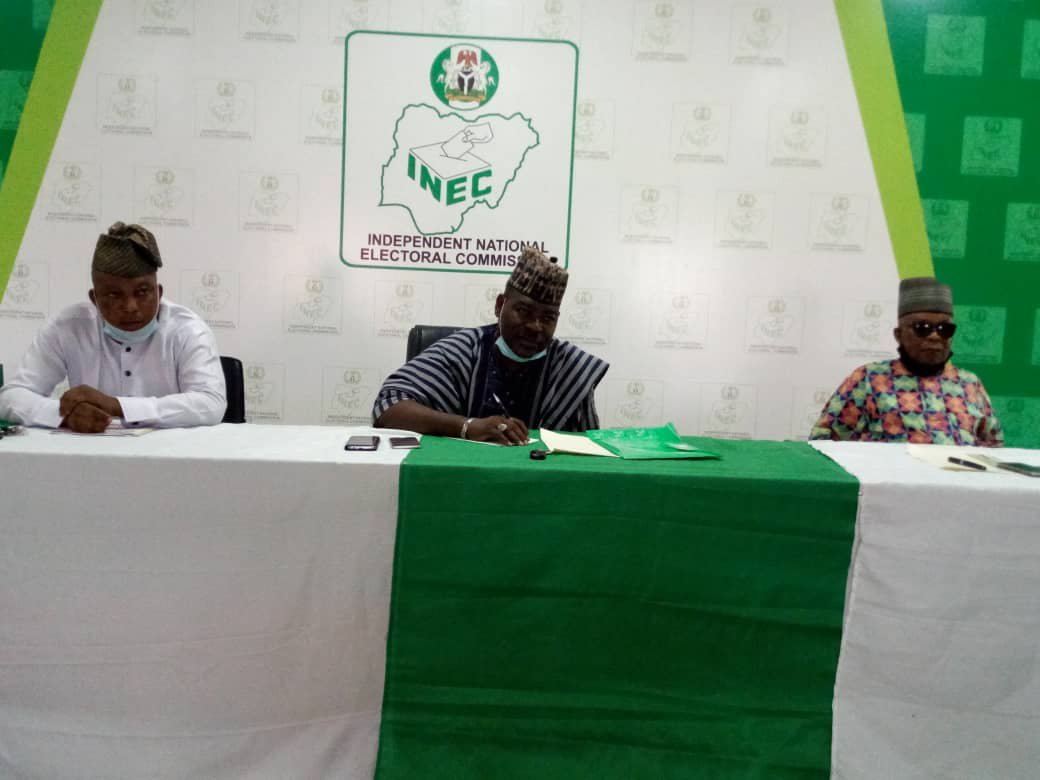 The chairman further said that the council in the state will support the govt in power by educating,and informing the electorates about their franchise rights.
He called the government at the centre to improve on the security situation of the country as Nigeria is gradually becoming a failing state.