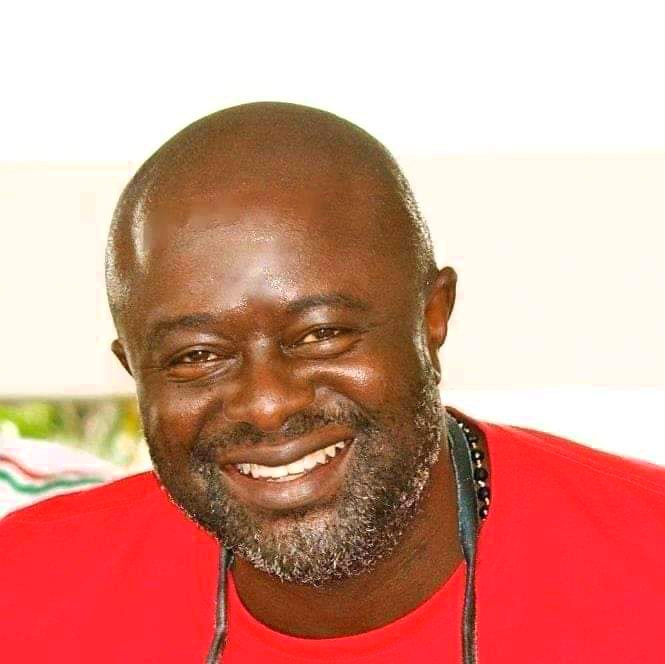 Dapo Ojora, a socialite and one of the sons of boardroom guru, Otunba Adekunle Ojora and his wife, Erelu Ojuolape Ojora is dead.

According to sources, Dapo reportedly shot himself in the head Friday evening.

Dapo’s strange death came as a rude shock to many who could not fathom the reason he would take his own life in such a gruesome manner.

Couple of years back, Dapo mysteriously escaped death via a ghastly power bike accident, which forced him to beat a retreat from the public space.

However, there are indications that his alleged suicide may not be unconnected to his marital woes with wife, Patricia, a trained lawyer and an entrepreneur.

Their much celebrated marriage began having hiccups a few years ago and both decided to go their separate ways for undisclosed reasons.

It was gathered that his marital woes was a huge blow to him especially because of the love he shared with his estranged wife, Patricia.

Dapo was said to have tried to put up a brave face, but the separation was too hard for him to handle as he couldn’t bear to lose his loving wife.

Just last year, himself and his wife put their differences aside when they both hosted the creme of society to their daughter, Tara’s wedding to her beau, Folajimi Ayodeji, at their family house in Ikoyi, Lagos.

He left behind his parents and two siblings –Toyin Saraki (wife of former Senate President, Bukola Saraki) and Yinka Ojora.

They all would no doubt be badly hit with this sad news as just nine years ago, they lost the scion of the family, Gboyega Ojora, fondly referred to as Gbegi who died at the age of 50 of heart attack at First Consultant Hospital, Ikoyi.

He left behind a wife, Solveigh Omosalewa and a son, Toluwani.

CHADIAN WOMAN;VIVIEN TARMADJI ARRESTED WITH 234 GRAMS OF HEROIN HIDDEN IN...

EFCC: Why I Asked Buhari To Appoint Bawa

NIGHT READING IS LIKE A NIGHT MARE Miss Oyindamola Badejo