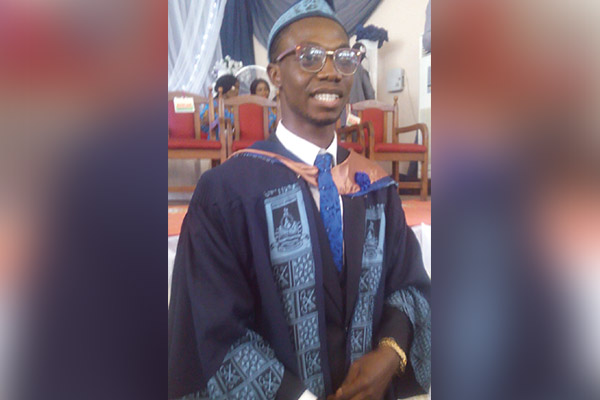 The best graduating student of Lagos State University, LASU, in the 2016/2017 academic session, Fuad Ogunsanya, narrated how his final secondary school examination result was ‘decorated with F9s because of the cataract he inherited from his father. Fuad Ogunsanya Speaking during the school’s convocation, 24-year-old graduate of Business Administration, with a Cumulative Grade Point Aggregate, CGPA, of 4.7, said the health challenge, which initially affected one eye, later spread to the other and this affected his academic performance.

The Minister of Interior, Ogbeni Rauf Aregbesola, Saturday evening hosted a meeting on Implementation of Mr. President’s approval for the Decongestion of Nigerian Custodial...

#Coronavirus Will Climax On March 31 And Decline On May 29″ – Abighya Anand, Indian astrologist Corona Virus To End May 29th, Says Indian...