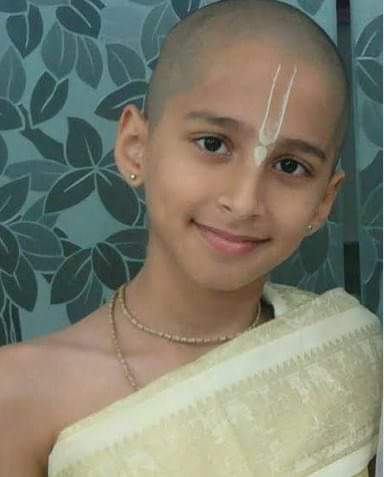 On August 22nd 2019, on his YouTube channel conscience, 14 year old Abighya Anand, predicted that the world will enter into a tough phase starting November 2019 to April 2020. This 6 month period will see spread of a global disease and rise in global tensions. At the height of it all will be March 31st which will mark the climax of this state, with the world looking tense. However on May 29th as the earth orbits away from this tough period, it will mark the decline of the global disease as spread of it will be more manageable. Anand, is a famous Indian protégé who has been featured on numerous magazines. Notably in 2013 he was interviewed on the Indian Times where his astrological skills were put to test. And to the amazement of many, his knowledge on astrology was considered child

The Ogun State Executive Council, approved the reconstruction of 12 roads across 11 LGAs in the State.

I Beheaded My Friend Because Of N13M In His Account —...