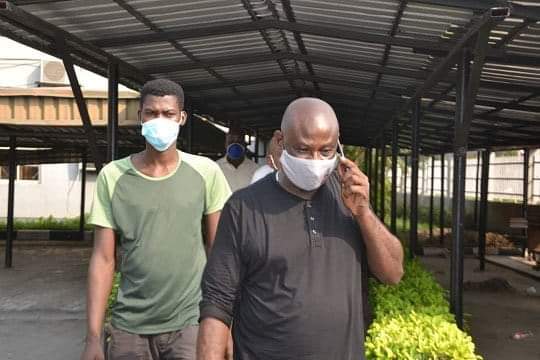 THE Federal High Court in Lagos on Wednesday ordered the remand of two businessmen; Vanger Luper and Bright Ogbuagu, at the correctional centre in Ikoyi for allegedly adulterating automobile engine oil, The Nation Newspaper reports.

The Standards Organisation of Nigeria (SON) arraigned them on five counts of dealing in substandard engine oil and fraudulently claiming they were genuine products.

The alleged offence is punishable under Section 26 (a) and (b) of Standards Organisation of Nigeria (SON) Act 2015.
The defendants pleaded not guilty.

Here’s how we built our company culture without going broke