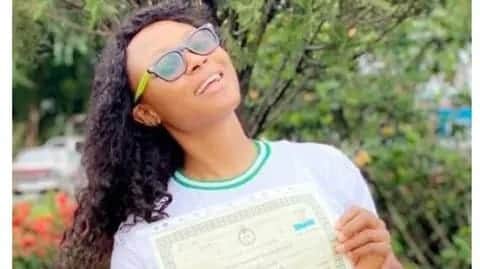 A medical doctor, Urenna Iroegbu, has died after a commercial vehicle which she was in drove against traffic, causing an accident along Onne Road, Port Harcourt.

The vehicle she was in, was said to have driven against traffic shortly after a heavy rain around 4pm. A lorry, which had the right of way, was said to have rammed into the vehicle which Iroegbu was in. A police officer told The PUNCH, “There were two Toyota Sienna minivans headed towards Akwa Ibom.

Around Daewoo just long Onne Road, a trailer had broken down on their lane so they decided to drive against traff