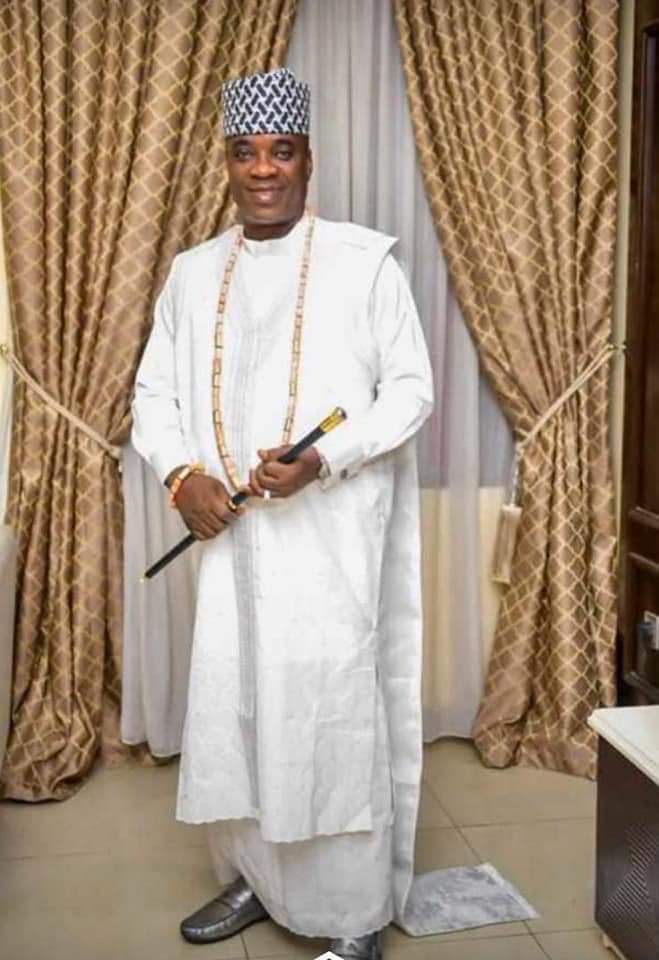 Aregbesola, Lai Mohammed, Ojudu, Olubadn,Elegushi, Others Grace The Event
The ancient town of Oyo surely knows there’s a big event taking place today, with the array of dignitaries that stormed the town.
Right from Ibadan, the capital city of Oyo state, where the convoy of King Wasiu Ayinde Marshal left for Oyo town, there were more than 200 exotic cars that lined the road to the Alaafin’s Palace, venue of the installation.

K1, who led the convoy in his latest acquisition, a Rolls Royce Ghost, followed by his Bentley, had other cars trailing behind in a long stretch that many believe it has not been experienced before in the town. At the sprawling palace, the Oyo paramount ruler went into history lane before pronouncing K1 as the first Maiyegun of Yorubaland in the full glare of eminent and illustrious Yoruba sons & daughters, including but not limited to the former governor of Osun state, and now Minister of Interior, Alhaji Lai Mohammed, Minister of Culture & Tourism, HRM Oba Saheed Elegushi, the Olubadan of Ibadan land just to mention a few.

Other dignitaries that attensed the event include many top business players, high society masters and musicians especially fuji, the genre of the celebrant. Fuji artistes that attended are Pasuma, Sefiu Alao, Sule Malaika, Sule Adio Atawewe and many others.The grand finale of the record-making event comes up in march 3rd on his birth date when the who-is-who in the social and political spheres’ll again converge to celebrate with the undisputed King of Fuji.

Stop comparing ladies in your neighbourhood to Ngozi okonjo Iwealla.