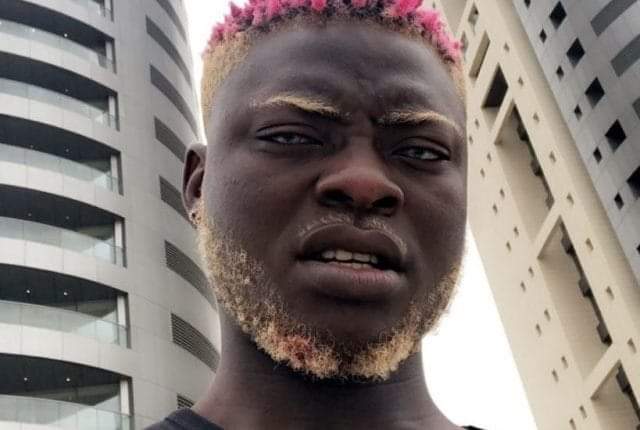 The Police prosecutor, Mr Idoko John informed the court that the accused persons committed the offence on or about July 25, 2020, at about 12:30 pm at Osun-Osogbo shrine, Osogbo.
Idoko alleged that the accused persons did act a drama or film which appeared on the face of it to bear a pornographic picture of young girls who were half-naked and thereafter published obscene scene or send it for public consumption.

He further said that the accused persons did conspire amongst themselves to act at the Osun-Osogbo traditional and religion ground and commit a misdemeanour to wit insult to religion.

The six accused persons pleaded not guilty to the allegations slammed against them.

The defence counsel, Barrister Tunbosun Oladipupo applied for the bail of the accused persons in a most liberal term, saying that the offences are bailable.

Responding, the prosecutor opposed the bail application by the counsel on the ground that the scene of the crime is an international worship ground, contending that the act will tarnish the image of the religion.

He said that the accused persons were not residents of Osogbo and their location is not known by the police and one of them is Cameroonian, arguing that if they are granted bail, they are likely to cause a breach to peace and order of the state and they can commit a similar offence.

In his ruling, Magistrate Isola Omisade ordered the remand of the six accused persons in Ilesa correctional centre and subsequently adjourned the matter till September 17, 2020, for ruling on the bail.