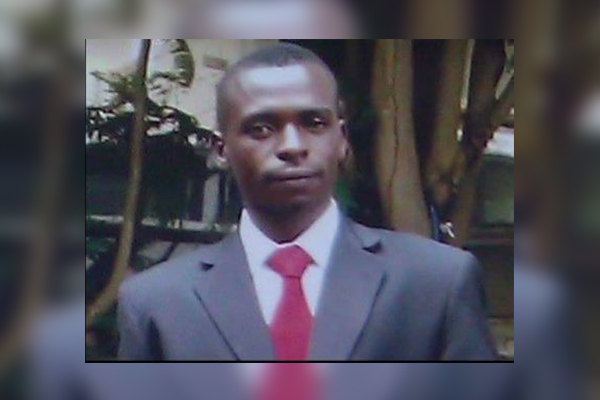 For the very first time in 69 years, the University of Ibadan has produced its first graduate with a First Class honours degree in History. UNN graduate, Ozibo Ozibo Ekele, breaks 69-year-old academic record in UI with First Class The university’s Vice-Chancellor, Prof. Idowu Olayinka, said Ozibo Ekele of the Department of History, was one of the 186 students who earned First Class degrees at the 2015/2016 convocation ceremonies, which began Monday in Ibadan. Olayinka said 5,629 students graduated in various academic programmes from 12 faculties, including the Distance Learning Centre at the convocation. According to him, 186 passed with first class honours, 1,538 finished with Second Class Upper, while 3,133 finished with Second Class Lower. Similarly, 434 students finished with Third Class, while 81 others graduated with Pass degrees. The VC enjoined the graduates to be good ambassadors of the university, saying they should impact positively on their world. He remarked that the students would have graduated a long time ago but for the strike embarked upon by the academic and non-academic staff unions. According to him, the breakdown of the graduating list showed that 3.5 per cent and 28.6 per cent finished with First Class and Second Class (Upper) honours, respectively. “I am aware that there has been strident public criticism of the large number of first class graduates from our universities. “We are exceedingly proud of all Ibadan graduates. “We see this phenomenon from the strategic point of view of input-process-output. “The University of Ibadan has arguably the most competitive mechanism for undergraduate admissions in the country. “This has been attested to consistently by the Times Higher Education World University Rankings, in which Ibadan is the only university in the country ranked among the topmost 1,000 universities in the world,’’ the VC said. He was full of praises for Ekele for breaking the jinx as the department had never produced a first class student since inception. “We warmly congratulate Ozibo Ekele, who is graduating today with a Cumulative Grade Point Average of 6.6 out of a maximum of 7.0,’’ the VC said. Meanwhile, giving a valedictory speech on behalf of others, the overall best graduating student in Law, Tolulope Ogunmodede, attributed their successes to hard work and prayers. On his personal experience, Ogunmodede said that although he faced challenges during his academic pursuit, he was focused on his priorities. He urged his fellow graduates to generate ideas that could make them entrepreneurs and not to trade their integrity for anything evil.