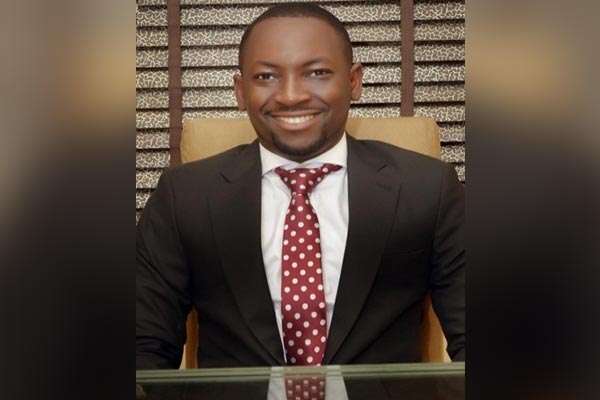 Hon. Adenuga Ayotunde born to the family of late pa and Mrs. ADENUGA of Ijebu Igbo. Started his early life at Bet international school Festac Lagos he proceeded to Lagos state model college, ojo and eventually had his university education at the prestigious covenant university Ota Ogun State where he studied economics in 2008. He obtained his masters degree in Ladoke Akintola university Ogbomosho in 2010.

He started his career at the Lagos State Ministry of special duties in 2011 where he worked for only one year in 2012 his quest for impact took him to the private sector where he worked as executive assistant to the managing director of Rite foods Limited, the makers of Bigi sausages and Bigi drinks he later rose to the head of marketing department of the same company for few years.

His zeal for politics made him resign from his company in 2017 and contested for the post of a councilor in his ward (WARD C ONILEKERE Ikeja).

The Lagos state government youngest councilor is the deputy leader of Ikeja local government legislative arm and he is one of the vocal advocate of the #Not Too young to run movement in Nigeria. His passionate about youth development and empowerment is committed to the growth of young people in Nigeria.