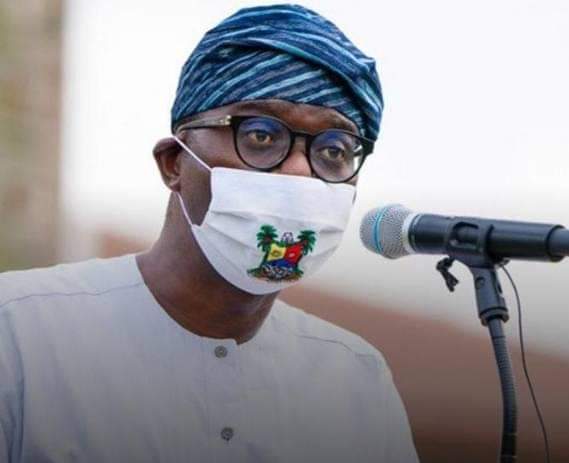 The Lagos State Government has stated that churches and mosques in the state might not be reopened soon for worshippers. The Commissioner for Home Affairs, Prince Anofiu Elegushi, on Tuesday said this while answering questions during the 2020 ministerial press briefing commemorating the first year in office of Gov. Babajide Sanwo-Olu. The Federal Government had on Monday, June 1, 2020, lifted the ban on mosques and churches in the country, based on guidelines and protocols the religious leaders agreed with state governments. Elegushi said that the reopening of the worship centres was not possible soon, as the state was the epicenter of the COVID-19 pandemic. ”Even before the pronouncement by Federal Government, we have been having meetings with the religious leaders, we even had one with the Safety Commission, looking at the possibility of reopening of religious houses. ”We also had one with the leaders of the two faiths and I want to tell you categorically that a