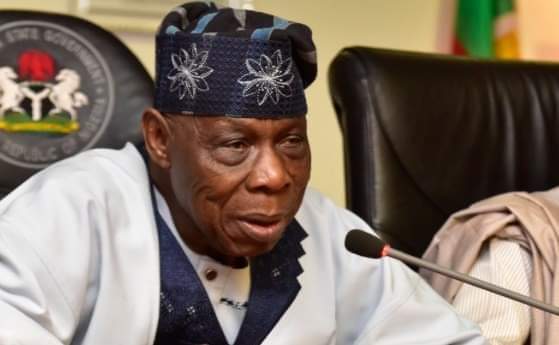 Obasanjo Former President Olusegun Obasanjo has narrated how he had been managing diabetes for the past 35 years.

Obasanjo lamented that many of his friends have died of diabetes because they were unable to manage the disease. According to PUNCH, the former president said this on Wednesday during the closing ceremony of the Ogun State Diabetes Youth Development Camp held in Abeokuta.

Obasanjo while advising the young patients maintained that diabetes is not a killer disease. He revealed that he went around with his drugs and testing kits so as to ensure he has the right blood sugar level. He stressed that he was above 80 years and could engage in every activity despite being diabetic.

The former president however told the young patients to follow prescriptions given to them in managing the disease. He added: “I have been diagnosed with diabetes for more than 35 years now and here I am, I’m still going about, I’m still jumping up and down, I’m still doing

CONFESSION OF A “ONE CHANCE” UBER DRIVER news nigeria

How I Have Been Managing Diabetes For 35 Years