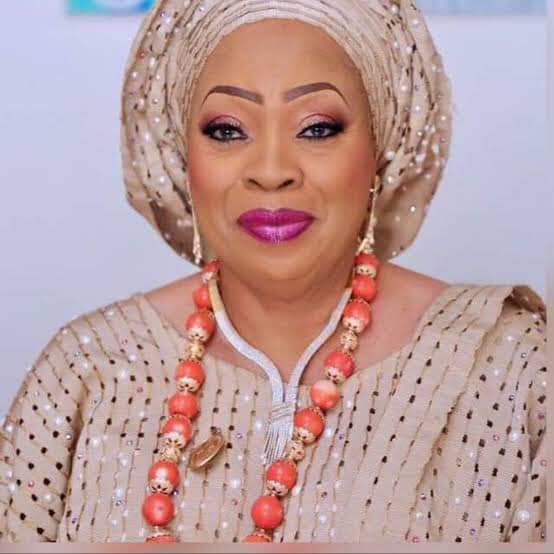 Dapo Abiodun of Ogun State has commiserated with Chairman of Premier Lotto, Chief Kessington Adebutu, popularly known as Baba Ijebu, over the death of his wife, Mrs Rosemary Dacosta Kessington-Adebutu. This is contained in a statement issued by his Chief Press Secretary, Kunle Somorin, on Monday in Abeokuta. Mrs Adebutu died on Saturday at St. Nicholas Hospital, Lagos. “The death of your dear wife is a severe blow on all of us who knew her, and a harder blow on you as her husband, friend and confidant. Words cannot adequately convey my heartfelt sorrow over Mama’s death, for she was a kind and beautiful soul who spread love to all who encountered her,” the statement quoted the governor as saying. The statement said the governor recalled that the late Mrs Adebutu was a great philanthropist and businesswoman in her own right. “She not only supported but funded some of the altruistic projects for which her husband’s foundation was credited,

Mark Zuckerberg promises to travel the entire United States in 2017