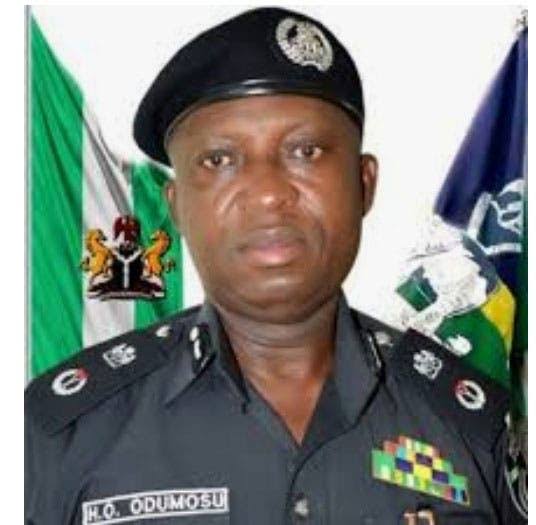 Two friends have been arrested and charged to court for allegedly defiling and impregnating a 15-year-old girl (name withheld) in Agege area of Lagos.

The suspects, Okoye Ogochukwu and Ikechukwu Isaiah, were arrested recently after the girl put to bed.

Findings revealed that the two friends that impregnated the girl had started engaging the underage girl sexually since she was 14.

While Isaiah was the teen’s lover, Ogochukwu was said to have lured the girl to bed for N500.

It was gathered that the incident, which happened at Pen Cinema area of Agege in Lagos, was reported to the police division in charge of the area by the girl’s mother, after the birth the baby.

The case was transferred to the State Criminal Investigations Department, SCID, for further investigation.

A police source privy to the investigation, said that the suspects, who live in same house, have confessed to the crime.

The source said: “While Isaiah said he did not know the girl was underage when he started dating her, Ogochukwu on the other hand, took advantage of the girl.

“She lost her father in 2009, and was living with her struggling mother. She said she had gone to see Isaiah on one occasion in 2019, to get money for food, but Ogochukwu, who was squatting with Isaiah, told her Isaiah was not around.

“She pleaded with Ogochukwu to help her with money to eat. He said he would give her N500 on the condition that he would have sex with her. The hungry girl gave in.

“She discovered she was pregnant shortly afterward but was not sure who the father of her baby was. Her mother kept asking her who was responsible for the pregnancy.

“It was after she gave birth and the mother, who could not fend for the new addition, forced the truth from her.

“She told her mother all that had happened and the matter was reported at the Pen Cinema Police Division.

“The suspects were arrested and transferred to SCID. At SCID, a DNA was to be conducted to know who the father of the newborn was.

“But when detectives needed the birth certificates of teen-mother and newborn, none was available, ” the source added.

The source further revealed that the mother of the teen was given N25,000 for feeding and procurement of birth certificates or affidavits, but she had since absconded with the money, delaying the DNA.

“A non-profit organisation, with interest in the matter, has taken in the girl and her baby. The survivor’s mother did not at any time hide her disgust for the baby, as she neither helped in nursing the baby nor even tended the baby.

“Since she was given N25,000 to procure birth certificates, she has disappeared,” the source said.

HOW SUNDAY IGBOHO AND HIS BOYS DESTROYED MY HOUSES, VEHICLES AND...

WE CANNOT AFFORD TO RELAX THE BATTLE AGAINST COVID-19