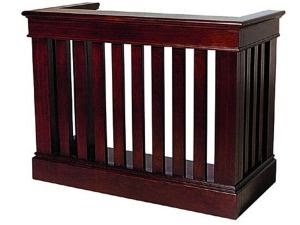 The police charged Adeleye, whose address was not given with three counts of conspiracy, fraud and theft.

The prosecution counsel, ASP Ben Ekundayo, told the court that the defendant committed the offence with some others, who are at large on February 7, 2020 at Ligali Ayorind, Lagos.

Ekundayo alleged that the defendant transferred N28.3 million from a customer’s bank account to another customer’s account without the bank’s knowledge.

He said that the defendant fraudulently siphoned money from the bank.

Paul adjourned the case until February 10 for mention.

APOSTLE JOHNSON SULEMAN IS SLEEPING WITH MY WIFE, DENIES ME ACCESS TO MY CHILDREN